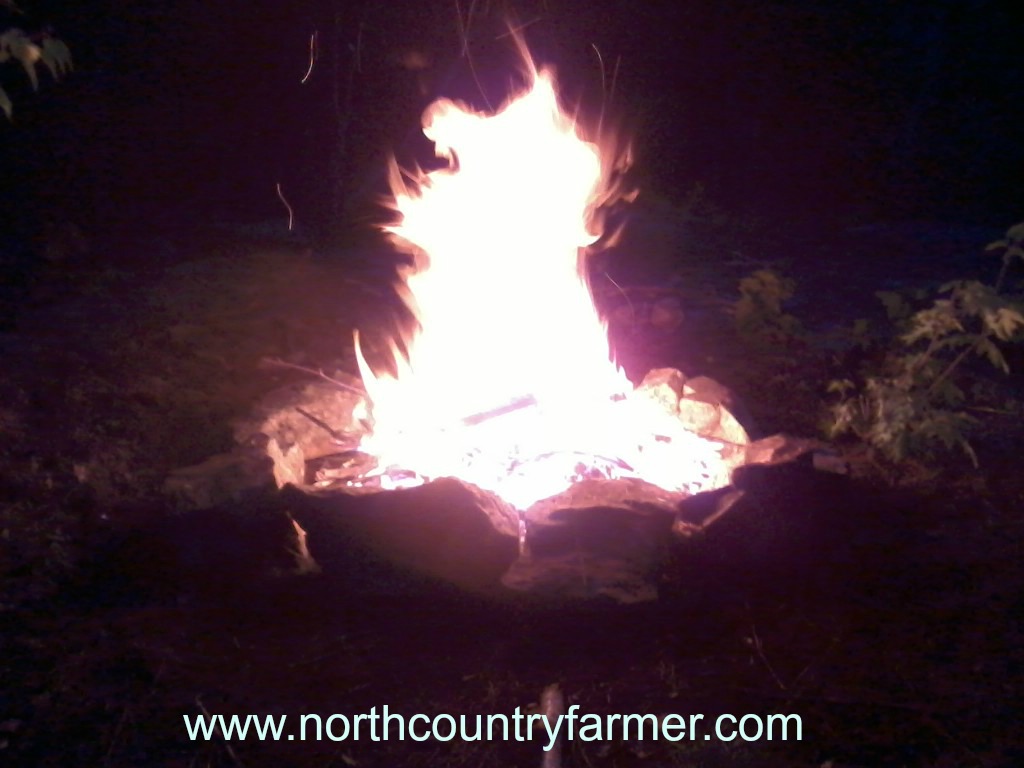 I’d cleared away a spot and threw together a quick ring of stones from the immediate vicinity. The sun was setting a little faster than I’d anticipated. It wasn’t the best place in the world to set up camp but I’d spent the night in worse spots. I reached into my coat pocket and retrieved a handful pine needles, a pine comb and some dried up lichens that I’d found on a rock that I sat on to rest earlier in the day. Within arms reach there was a nice length twig of of dry white pine. I snapped it into smaller pieces and arranged them into a tee-pee. I reached into my breast pocket to grab my matches and found a piece of birch bark. I left it there for another day and took hold of the match case. It’s one of those plastic tubes with a rubber O-ring under the lid and a striker on the bottom. I’ve had it 15 years or more. I struck a match and gently touched it to the pine needles. Immediately, a wisp of smoke began to rise and as the flame touched the pine comb it flared up catching the twigs within seconds. I started adding fuel, little by little. A piece of maple twig, a little bigger piece of bur oak and then some bigger stuff I had gathered and piled up. As I rolled out my Hudson Bay wool blanket, the flames danced and jumped at the harvest moon. Crimson and yellow, blue and gold. As the flames leaped to the heavens, my mind began to drift to days since passed.

Standing outside the trapping cabin in Copper River country of Alaska
Watching the northern lights and listening to wolves
Clearing away the breakfast dishes, so we could skin some mink while we finished our coffee
Dead Man’s Cabin
Picking low bush cranberries
And moose

A man can’t live in the past but it is nice to take the memories out every so often and remember. I take the pistol out of the holster and lay it within arms reach. I take a deep breath and look around the camp. Nothing soothes the soul like a night in the woods. Campfires are great therapy for a weary mind. Politicians, the economy, the price of milk and cattle, cars and traffic….these things seem a world away. The lust of the madmen for power and control, the effects of a sinful generation multiplied by ten; all seem so far away. Just the night birds and coyotes to sing me to sleep and a sneaking suspicion that I was born a 100 years to late.

One thought on “The Campfire” 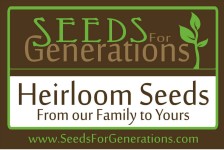